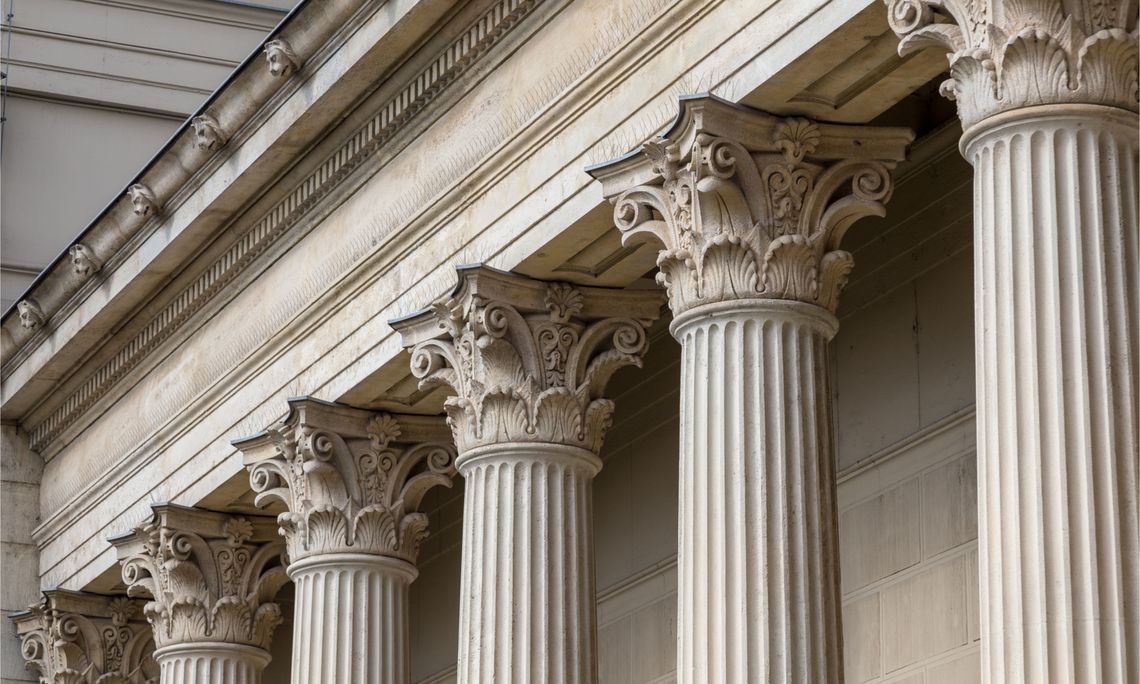 Man awarded €25K after falling through a gap at Train Platform

Man awarded €25K after falling through a gap at Train Platform

A man was awarded €25K in damages after falling through a gap between the train entrance and the platform at Tara Street in Dublin.

The Plaintiff was travelling on a commuter train from Dun Laoghaire and was planning to get off at Connolly Hospital. He dismounted at Tara Street by mistake. When he realised his mistake he tried to re-board the train but he slipped and fell through the gap between the train and the platform.

The Plaintiff suffered a triple fracture to his right shoulder and managed to hall himself back from the gap and re-board the train.

Irish Rail demined liability and claimed that the Plaintiff was distracted and failed to look where he was going. However, Judge Raymond Gore stated that Irish Rail has an “absolute requirement” to warn their customers to mind gaps between trains and platforms when getting on and off the trains.

He initially awarded the Plaintiff €50k in damages but said that the Plaintiff was 50% liable as he should have been more careful and therefore the award was reduced to €25K.

Strictly necessary cookies
These cookies are essential for visitors to be able to browse the website and use its features. None of this information can be used to identify visitors as all data is anonymized.

Currency
Purpose: To be able to show prices in the currency matching the visitor's preferences.
Duration: 30 days.

Google Recaptcha
Purpose: To be able to validate whether the visitor is human and to limit the amount of spam from contact forms.
Duration: 1 year.
Provider: Google.


Third-party cookies
These cookies collect information about how visitors use the website, like which pages they've visited and which links they've clicked on. None of this information can be used to identify visitors as all data is anonymized.

ga
Purpose: Registers a unique ID that is used to generate statistical data on how the visitor uses the website.
Duration: 1 year.
Provider: Google.

gid
Purpose: Registers a unique ID that is used to generate statistical data on how the visitor uses the website.
Duration: 24 hours.
Provider: Google.

We also integrate with social platforms on this site that allow you to connect with your social network in various ways. Social media integration will set cookies through the website which may be used to enhance your profile on social media sites or contribute to the data they hold for various purposes outlined in their respective privacy policies.